Carrières de Maffle operates from a production site where stone working began in 1886.

As a stone sawmill, it selects the raw material from the quarries in charge of extraction at the quarry. It buys small pieces called blocks, which it then slices for its own consumption and processes into finished products.

It also buys raw and surfaced slabs and the finishing of paving stones that it does not manufacture itself.

By tradition, the company also works, from blocks, that are stones of France.

Concerned about the careful management of the raw material it works with, it also sells recycled products from its offcuts and can also offer reused materials.

Its team is composed of about thirty collaborators working in 2 productions lines in order to supply the customer in the best possible time.

The term blue gold is more widely known to describe water, but the Belgian Blue Stone, a noble material with a grey-blue colour, is so beautiful and precious in our eyes that the name blue gold seems to define it perfectly.

Investments and search for investors

From 2002 to 2015, numerous works were carried out on the site for a total investment of 7.5 million euros. More than 4 million euros were used to comply with the environmental standards imposed by the Environmental Authority, such as compliance with water recycling and, above all, with the new regulations on noise pollution, with a reduction from 65 to 55 decibels in urban areas.

Investing as an individual

Individuals can invest in our family business with the Helping Hand loan. With this type of loan, you receive a tax advantage in the form of a tax credit.

Are you tempted? Click on the button below to find out more.

How can I invest?

Carrières de Maffle has carried out the following work in particular:

From 2008 to 2017, Carrières de Maffle went through periods of administrative complications causing financial strain. The trigger was the obligation to comply with environmental standards, followed by a procedure launched before the Correctional Court by the DGRNE (Direction générale des Ressources naturelles et de l’Environnement). This procedure was finally resolved on appeal after the discovery of an administrative error on the part of the urban planning authorities in the Single Permit: the failure to require the company to carry out a technical and economic study in accordance with Article 26 of the Walloon Government Order of 4 July 2002. This study would have meant that the company would not have been in breach of the law, as the 65 decibel limit was maintained throughout. In addition, this same study would have led to more financially feasible solutions in order to respect the noise limits imposed.

By default, Carrières de Maffle had to make investments that were too high in relation to its ability to repay. It was forced twice to file for judicial reorganisation and subsequently obtained the positive votes and the homologation judgment. It is now out of these procedures.

It received financial support through loans from SOGEPA, WAPINVEST, its bank and leaser ING and its leaser BELFIUS. It also had the support of many suppliers who, at the time of the PRJ cases, accepted the reimbursement proposal. Some of them have also become shareholders.

The stone trade is a heavy work that requires its workers to know the product and master the tools. It is also a noble, rich and beautiful profession because these stonemasons, true craftsmen, can transform blocks into magnificent finished products. However, this know-how is becoming rare and is on the verge of extinction in Belgium, as there are no longer any people who dare to engage in this activity. Moreover, when they discover all the obligations of the job, many give up. However, the demand is still there. Unfortunately, as supply becomes limited and the local market is sometimes unable to keep up, too many firms have to buy processed stone from abroad.

If you are interested in supporting the business, Carrières de Maffle is looking for investors in the form of a loan or capital. If this is the case, do not hesitate to contact Marie Crombé at marie.crombe@carrieresmaffle.be. 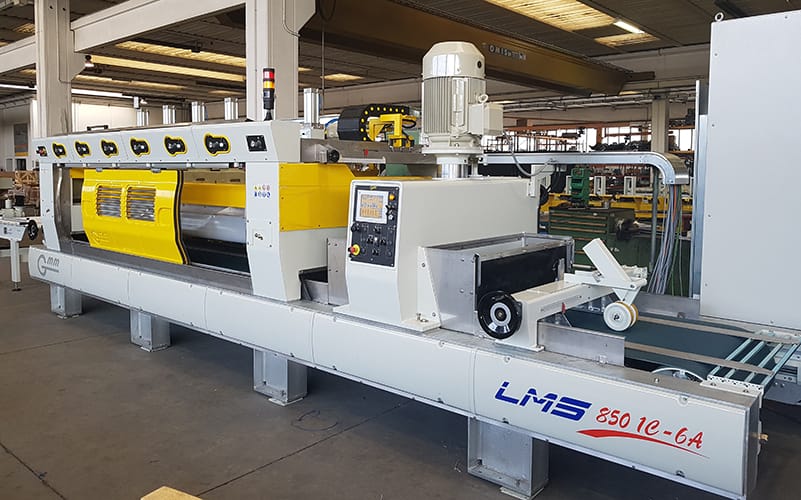 We are starting the implementation
a new line of polishers for sill finishing! Our new machine will be more ecological and will guarantee faster delivery times. 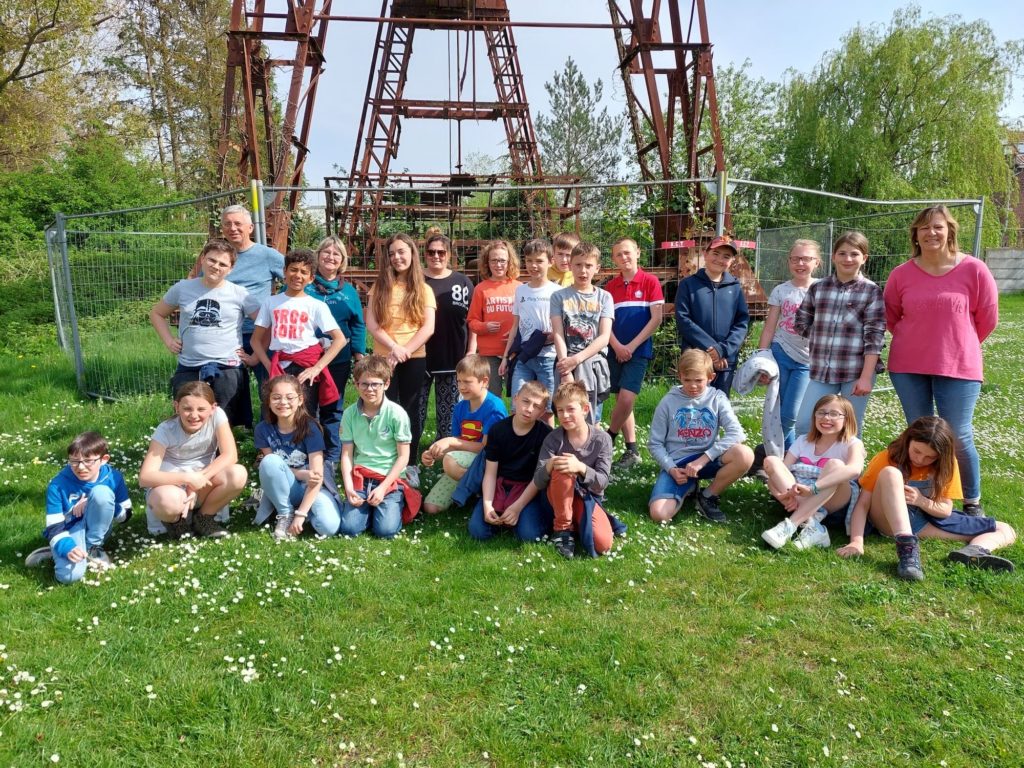 The young students of the 5th and 6th grade of the Institut St Joseph de Maffle visited us in our workshop. This experience gave our visitors the opportunity to learn how to shape our magnificent Belgian Blue Stone! 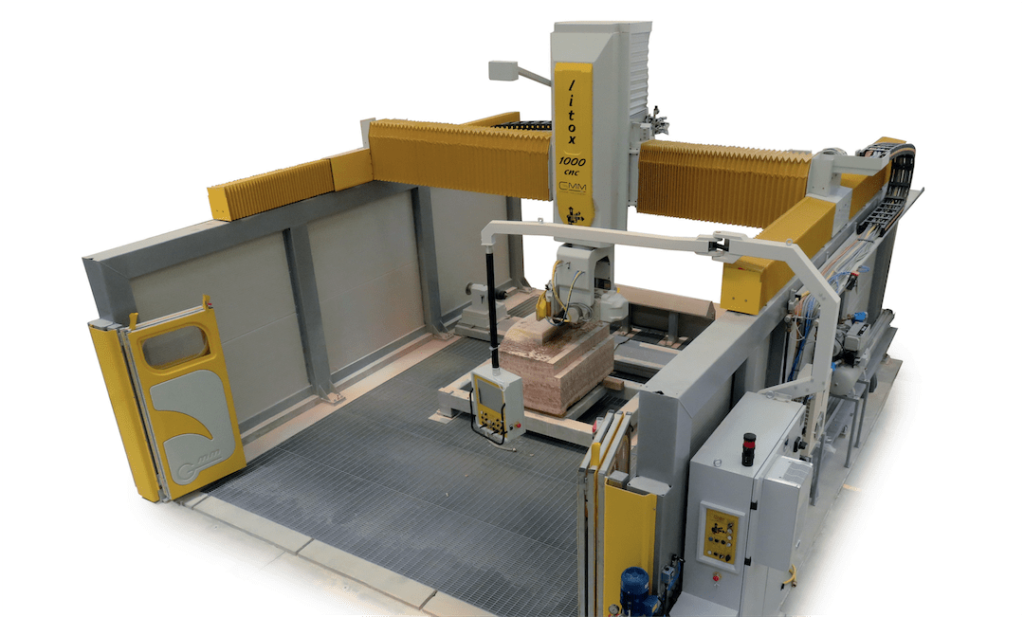